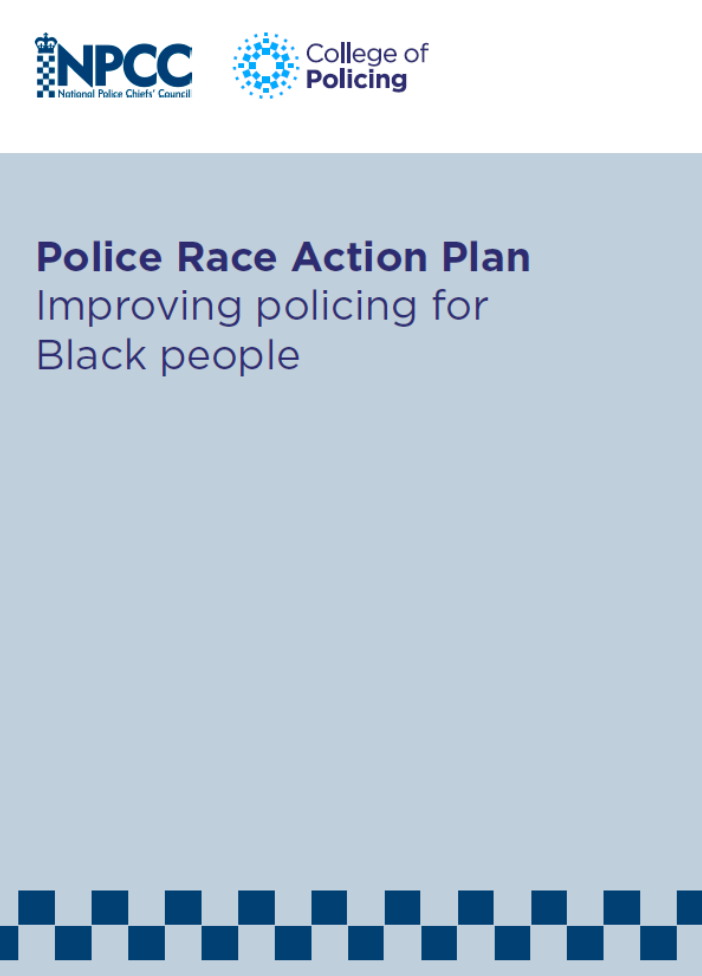 Have your say on the national Police Race Action Plan

The Police Race Action Plan sets out the changes the Police intend to make to improve outcomes for Black people working in or interacting with policing across the UK.

We are keen to ensure that people in Warwickshire have opportunity to provide feedback on the national plan. We particularly want to engage with Black people and people with a mixed Black heritage. Please share with your networks.

You can get involved in two ways:

Complete a feedback survey here about the plan (until 28 August 2022);

Join an online community engagement event with representatives from Warwickshire Police, hosted by Warwickshire charity EQuIP where we will explain more about the plan and discuss your views. Discusssions will be led by Superintendent of Local Policing, Emma Bastone, Director of Enabling Services, Tania Coppola and chaired by EQuIP Chief Executive, Junaid Hussain.

We will feed views from the community engagement event back to the National Police Chiefs’ Council and the College of Policing to inform future versions of the plan.

What does the plan intend to do?

The plan commits to zero-tolerance of racism in policing by:

These commitments will be delivered through four areas of work:

1.      Black people and communities are properly represented within policing, with an internal culture that promotes inclusivity and supports their development and progression.

2.      Black people and communities are respected and treated in a fair and equitable way.

3.      Black people and communities are routinely involved in the governance of policing.

4.      Black people are protected and properly supported as victims of crime and as vulnerable groups.

The action plan is policing’s response to events in the UK that have highlighted longstanding issues of racial inequality within policing, including:

You can see the full draft plan and a summary online. Plus we’ll give an outline at the event.

999 BSL is the new emergency VRS service for Deaf BSL users to contact the emergency services through a British SIgn Language (BSL) interpreter. 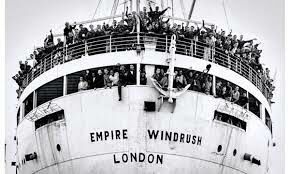 Over the last year, EQuIP has worked closely with Black and Caribbean communities across Warwickshire to explore the influences of their culture in society over the decades and the enormous contributions members have made to the county.